In an effort to stay relevant in South Africa’s ultra-competitive budget car segment, Ford has revitalised its Figo hatchback, which now features improved exterior/interior styling, equipment upgrades and a new engine! We attended the launch in Gauteng this week to experience the changes for ourselves…

The Figo competes with a host of well-established products, including the Suzuki Swift, Toyota Etios, and, of course, the dominant Volkswagen Polo Vivo. Ford holds a 6.0% share in the budget segment and, with this latest Figo, the Blue Oval is aiming to increase that number substantially.

We headed to Pretoria to sample the latest Figo in both hatchback and sedan guises. Although an aesthetic critique is entirely subjective, most people will probably agree that the look of this new Figo represents an improvement over that of the previous version – the new grille design is perhaps its most striking feature. In range-topping Trend specification, the grille is finished in chrome and it gives the Figo a more sophisticated look.

The juicy news, however, comes by way of a new 3-cylinder, 1.5-litre petrol engine that now powers the Figo range and offers a heady 88 kW and 150 Nm of torque. Buyers favour petrol engines in this segment and Ford is therefore no longer offering a turbodiesel engine in the range. 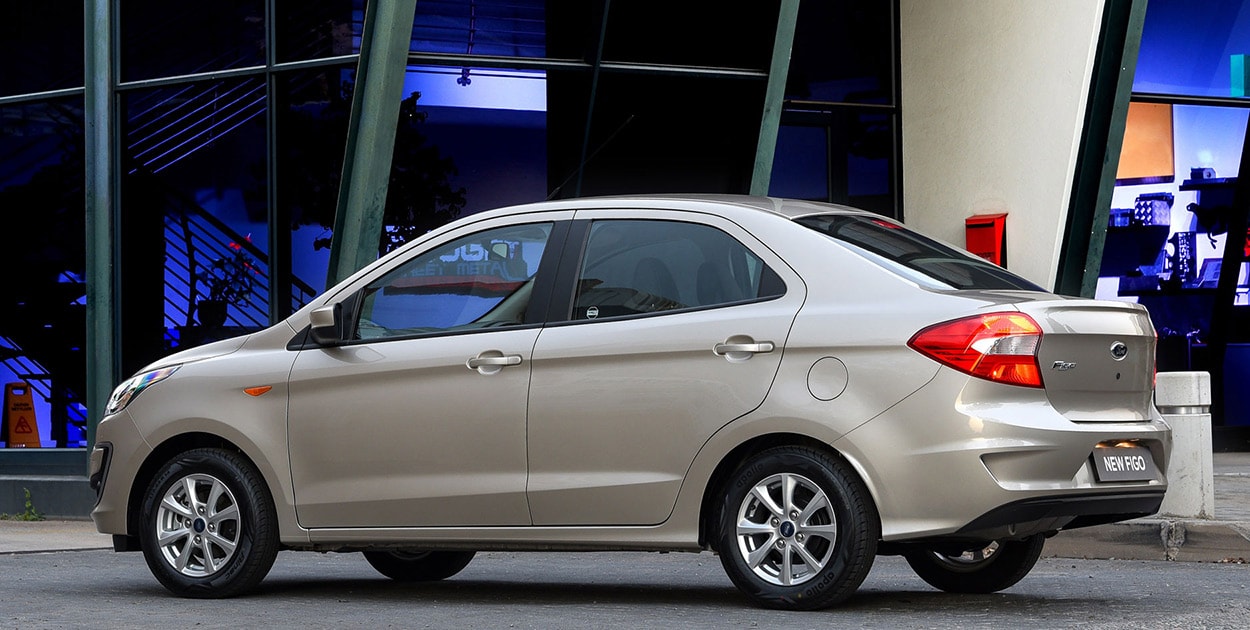 Our launch route started behind the wheel of the Figo Trend hatchback fitted with a new 6-speed automatic transmission.

We were delighted with the performance of this perky new engine. The Figo surges forward with purpose and felt punchy from the get-go. Granted, mechanical noise increases substantially under hard acceleration (as the transmission holds on to the gears to squeeze the most out of the engine), but we quickly learnt that feeding power moderately yielded the best results. If you want to achieve smoother, seamless acceleration, the automatic transmission is best driven with a measured approach. Hill Start Assist will help you achieve the perfect pull-away on steep inclines.

The steering, although a tad vague, felt playful and the Figo delivered a relatively pliant general ride quality during our 130-km test drive. 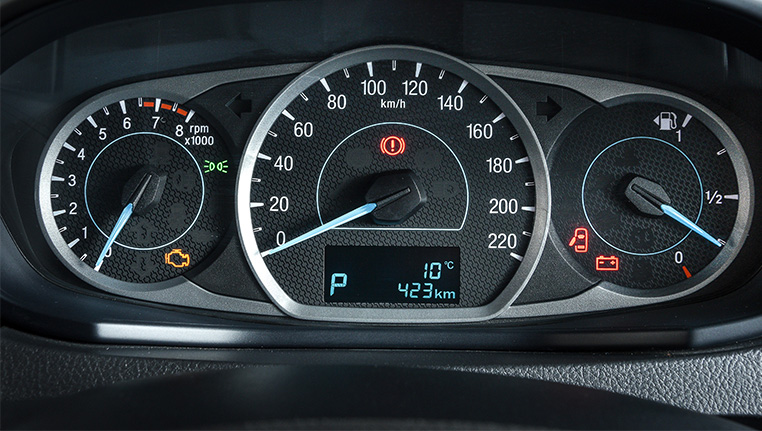 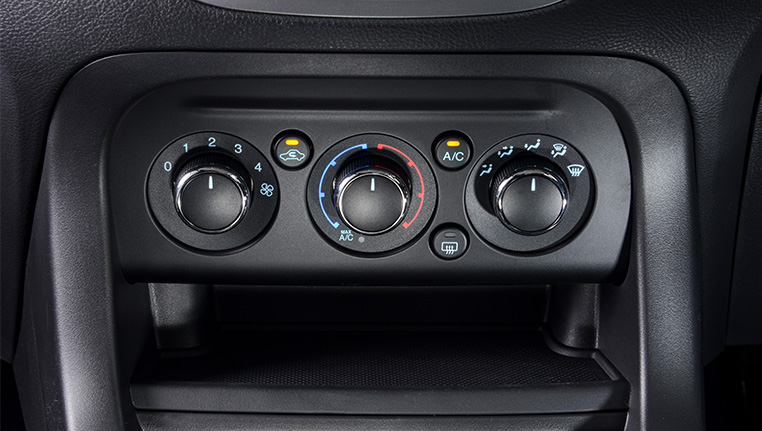 The Ford Figo offers more value than before and features an extended service plan.

We really liked the lively engine in the Figo and we think the stylistic changes will certainly make it more competitive against its newer rivals. Also, buyers should appreciate that Ford now includes a standard 4-year/60 000 km service plan on the Figo, over and above the 4-year/120 000 km warranty, which is included in the purchase price.

However, while this latest Figo is a significant improvement over its predecessor, we are not convinced it has its rivals licked in terms of overall value. Nonetheless, we should have the newcomer on test soon, where we will put it through its paces and make a definitive assessment. 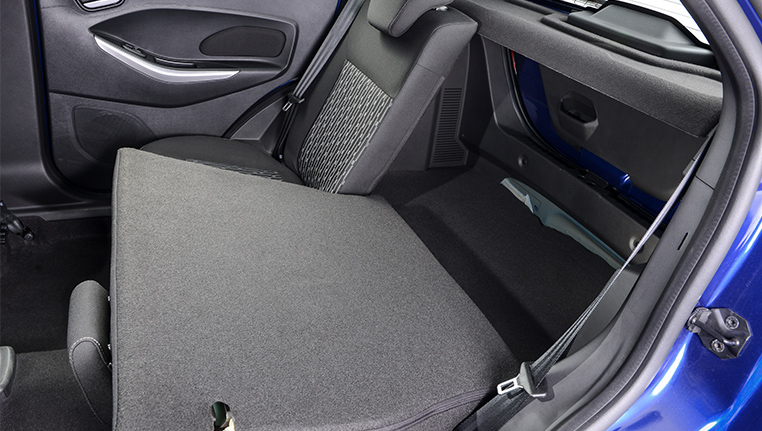 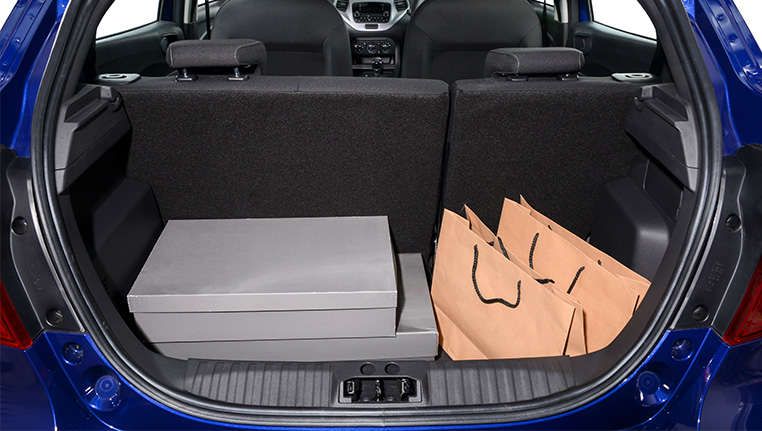